A TOAST!! To Bette Anne!

This past week, I had the pleasure of attending the 2010 PEN New England Susan Bloom Discovery Awards in Boston. What a treat!

Shortly after sitting down, I leaned toward a friend and asked, “Isn’t that Lois Lowry?” It was!!! OMG! Sitting next to her was Pat Lowry Collins! OMG! There was some stunning talent in the room! And the PEN winners were no exception! 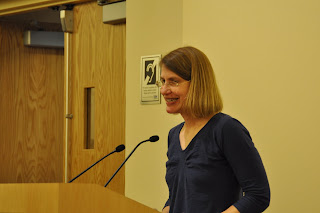 Heather Jessen (above) won in the PB category for I WON A ROBOT IN A RAFFLE which was *adorable!* Seriously. Makes me want to have more kids just so I can buy it. 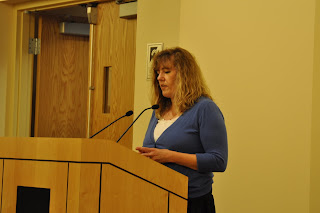 Linda Zajak (above) won in the non-fiction category for ICE BIRDS IN A WARMING LAND. Although she was not able to do a reading, she had some interesting facts about her travels and impetus for the book. 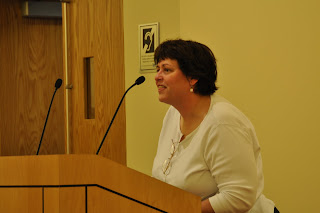 Bette Anne Rieth, a friend and writing group partner, won in the YA category. I’ve heard the story, GREETINGS FROM THE MIRACLE, before but I drove all the way to Boston to hear it again!!! It is amazing. She is so talented and an incredibly sweet person to boot! No doubt that the world will hear a lot more from Bette Anne!
BIG Congrat's to the three winners!! Hooray!
Posted by Lynda Mullaly Hunt at 12:33 PM 1 comment: Links to this post

I find myself saying the same thing a lot lately. “I am ONE lucky woman!”

I’m lucky in many respects, actually—in the wonderful family that I have been blessed with for none of my other successes could ever mean as much as they do without my husband and kids.

I am also lucky in that I have a large, rich network of writing friends. We toast each other in good times and 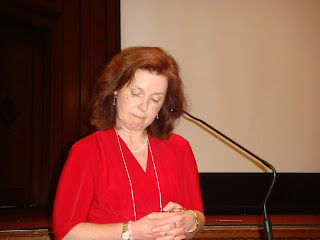 bolster each other in not-so-good times. I love them dearly. Really.

Last Wednesday, I was honored to accept the Tassy Walden Award for New Voices in Children’s Literature for a Young Adult Novel entitle ONE FOR THE MURPHYS. The contest is run by the Shoreline Arts Alliance, which is a fabulous organization here in Connecticut for writers (and all creative types!) Being nestled in between the children’s writing hubs of Boston and New York like we are, I’m so grateful for Shoreline Arts—they are the best Connecticut has to offer for bolstering the creative arts in Connecticut!
The Tassy Walden A 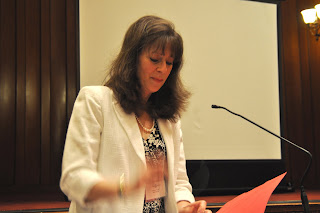 ward celebrates its 10th anniversary this year. In that time, it has become a rather well respected writing contest for Connecticut Children’s Writers. It is designed to mimic the submission process to publishing houses and has a panel of nationally recognized agents and children’s book editors as the judges. This year, there were 260 entries (PB, MG, YA) with about 10% being named finalists or winners. Pretty high percentage, I think—speaks to the quality that the Tassy Awards attract! 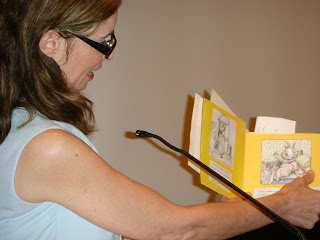 Since I’ve been asked about the judging process a couple of times, I’ll address it here. I think the most interesting facet of the judging process is that there is no set number of winners/finalists. The first round of judging is done by agents in New York. Then the whittled down group goes to editors for final judging. However, sometimes, a category has no winner and/or finalists. A finalist means that the judges deem it “publishable” so sometim 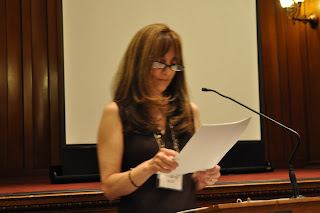 es there are two or three or four or none—depending on the submissions.

I had a terrific night! I was nervous to read aloud in front of a group, but once I got started, was fine. I was able to connect with people from other writing conferences, most of my writers’ group (The Writer’s Bloc), writers from classes, and family. Also, a dear friend from Cape Cod did the round trip drive in one night to hear me read for ten minutes—that was extra special, as the foster mother in my novel is semi- based on her. It felt right to have her there.

My thanks, especially, to Donita Aruny and Doe Boyle (along with many others!) who do a TON of work on the Tassy Walden Awards. The contest wouldn’t be what it is without the both of them! ;-) 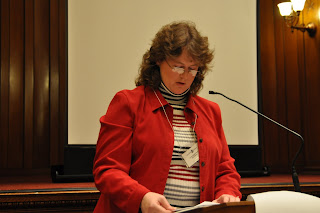 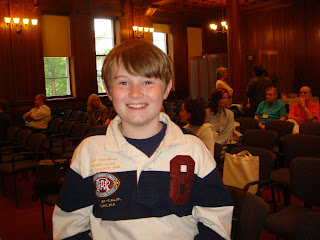 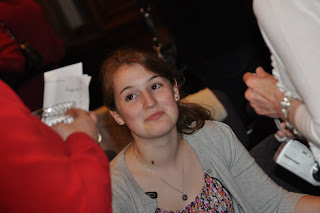 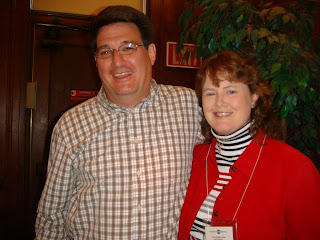 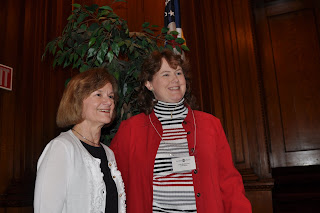 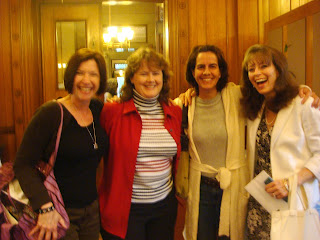 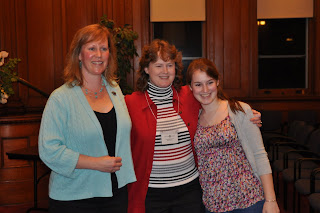 Posted by Lynda Mullaly Hunt at 3:48 PM No comments: Links to this post 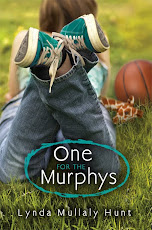